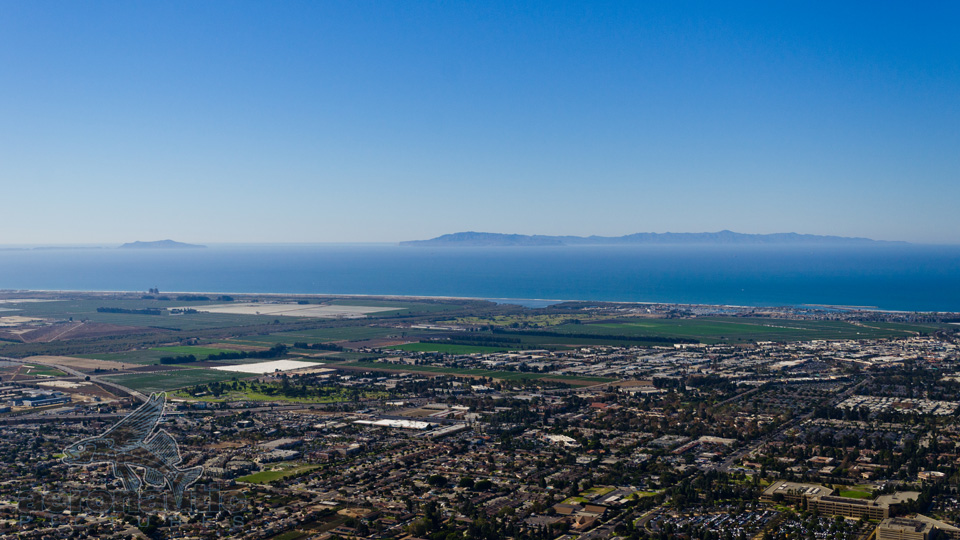 If we don’t take care of Midtown, who will?

Big-box development from out of town threatens the style, charm, and safety of midtown Ventura. Join together with the Midtown Ventura Coalition to tell the city that we care!